Genesis 90 stands out among its peers because of its exclusive design and inbuilt technology. The car has brought a revolution in the car industry by becoming the star overnight. Nonetheless, car enthusiasts, car buyers, and manufacturers all have one question “are their automobiles similar to Genesis G90?” If yes, of what brands and therefore are they apt for today’s lifestyles?

Let’s dig deep into the world of cars similar to the Genesis G90. Also, find out are these car models comparable to only some extent or most.

Genesis G90 is the most approachable car with a good engine, pleasant interior environment, and good-looking exteriors. But are their cars that have similar features with a different twist? The answer is yes. 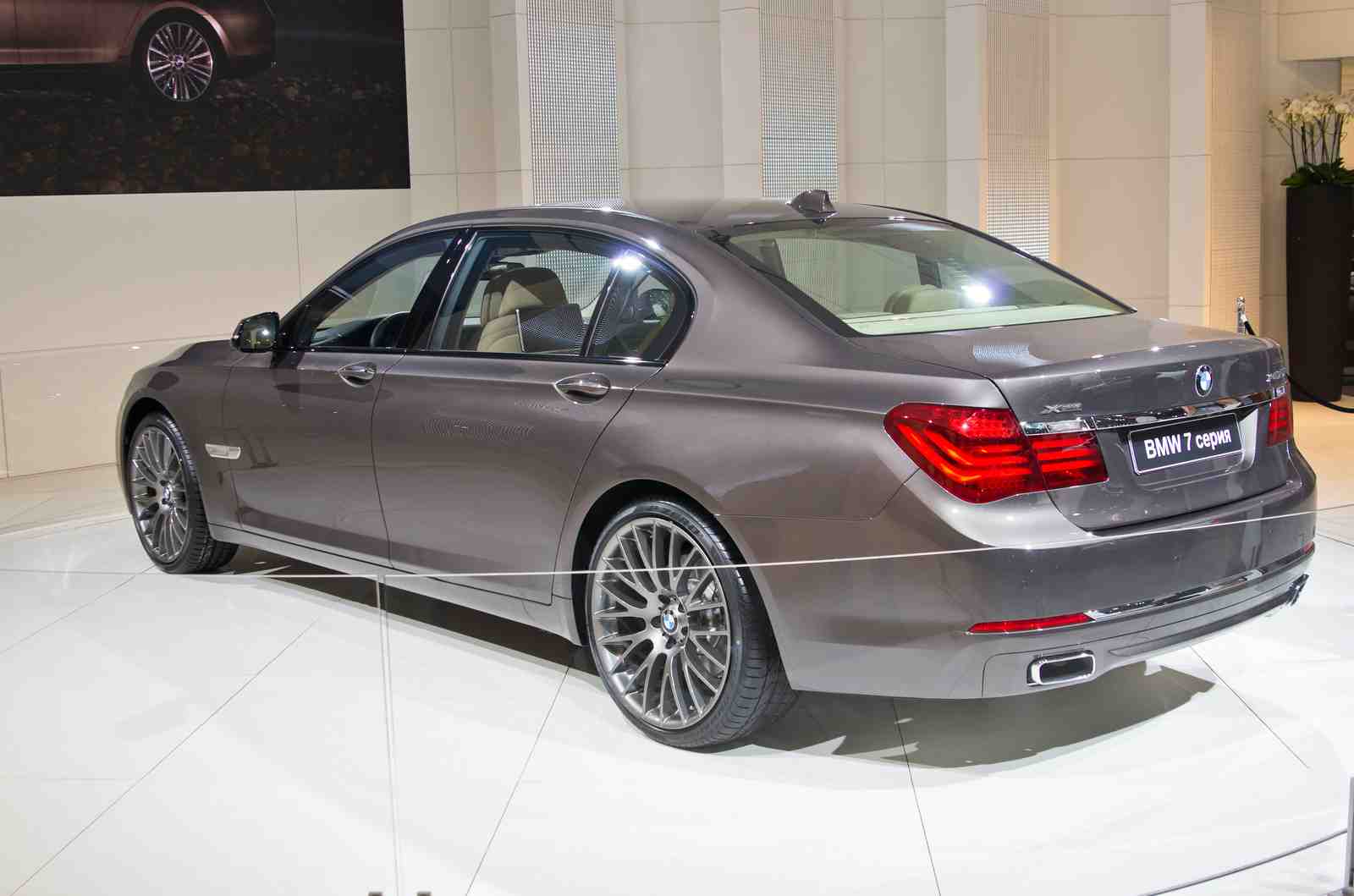 Although Genesis brags about its G90 series. That is how much the price has plunged with what they offer as compared to other cars of a similar caliber. But BMW 7 Series offers somewhat similar features to G90 hence coming in the list of “similar cars as Genesis G90”. 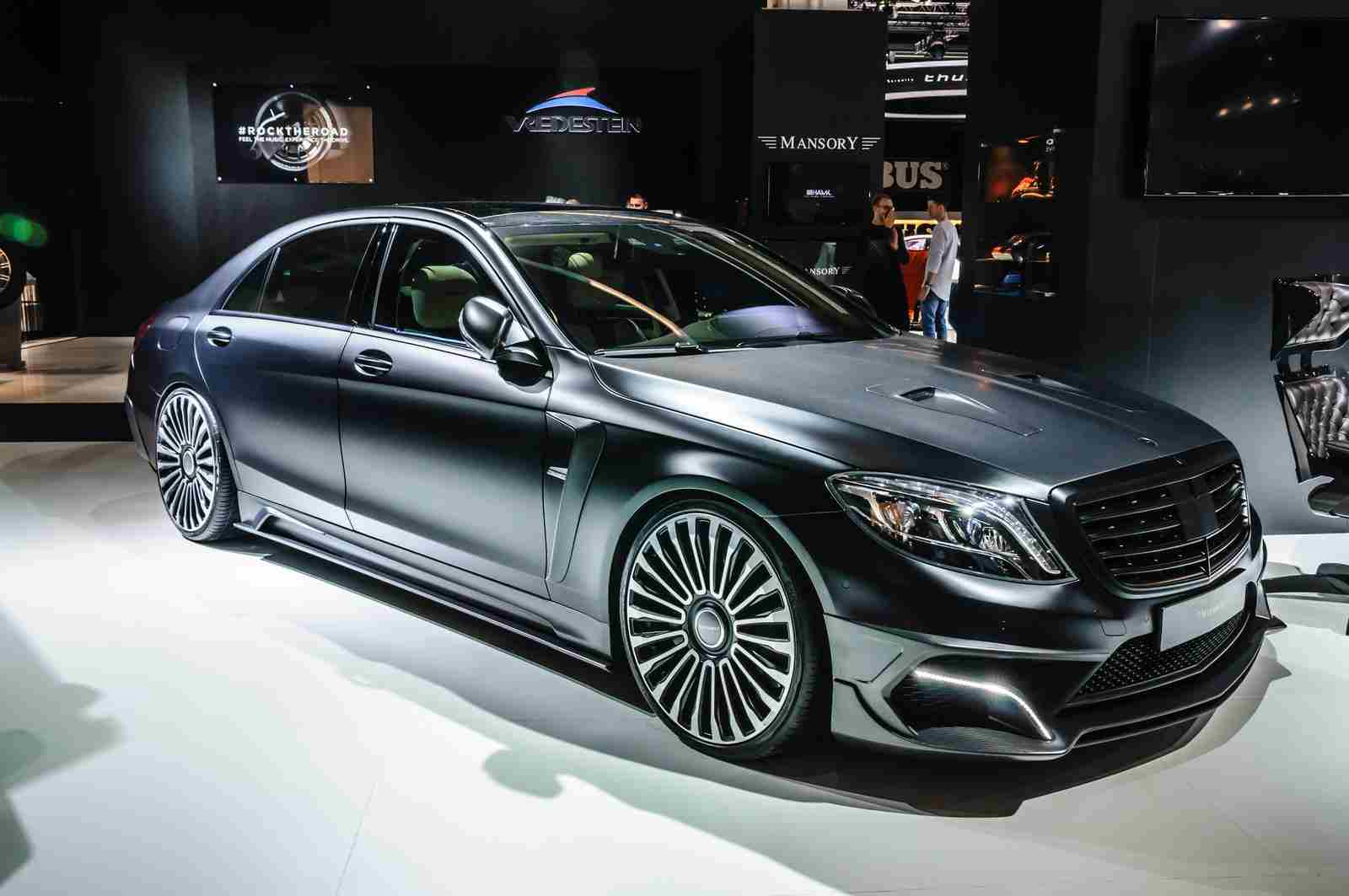 Mercedes Benz S Class is that car that created a lot of buzzes when it was launched. The reason was it made some mark by becoming a part of the sedan family and also the brand’s name is giant. But what are the features that are similar to Genesis G90? Is it a close match? Let’s find out. 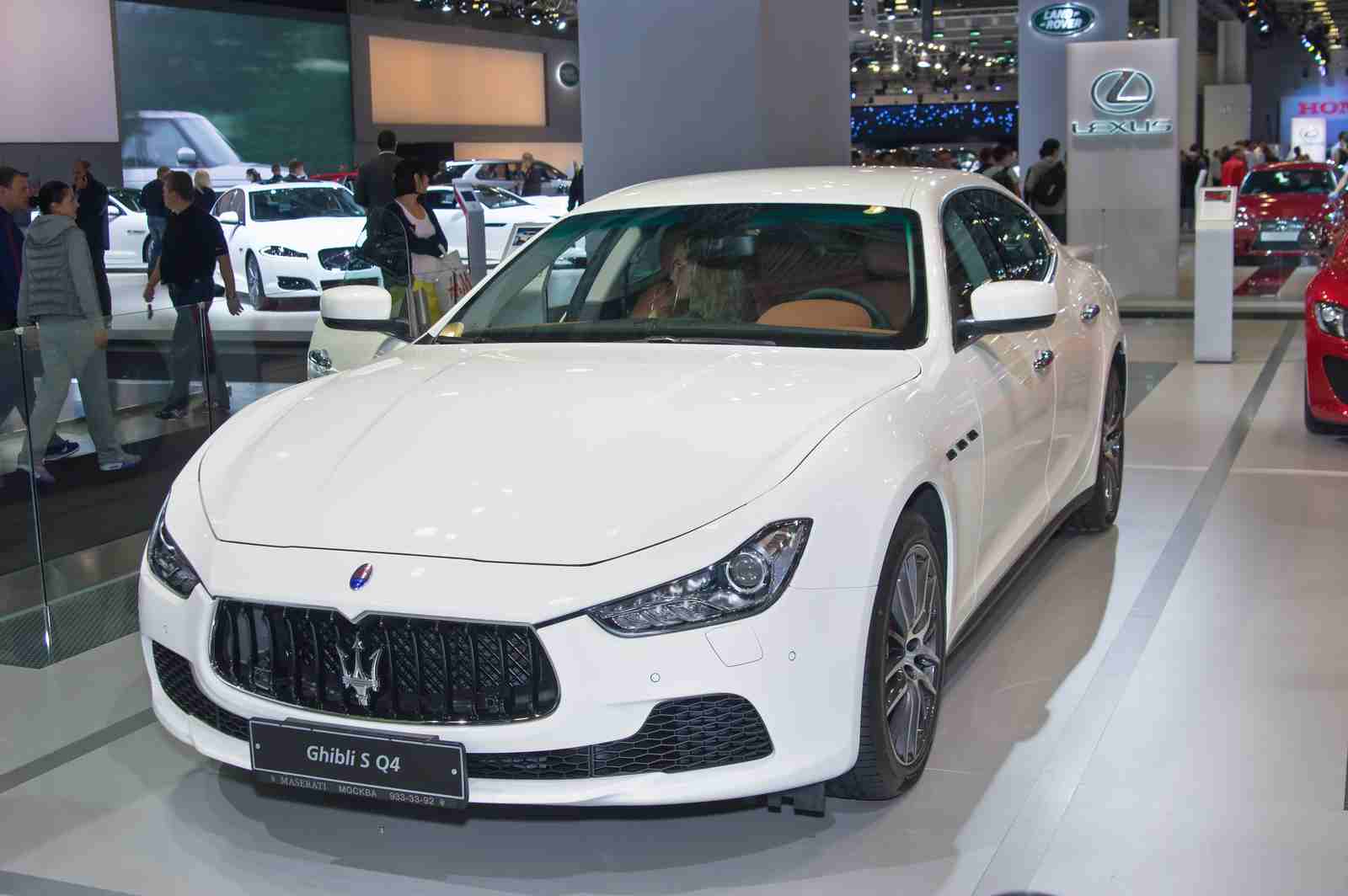 Ghibli in Maserati means hot desert wind and that’s how the car works. Maserati Ghibli is one sporty vibe sedan that is closely similar to Genesis G90 so it’s time to dig their similarities.

Both the cars have sunroofs that can be slid. The slides make the sunroof durable and long-existing. The wheels are quite exemplary and give a flower-like appearance from the side. 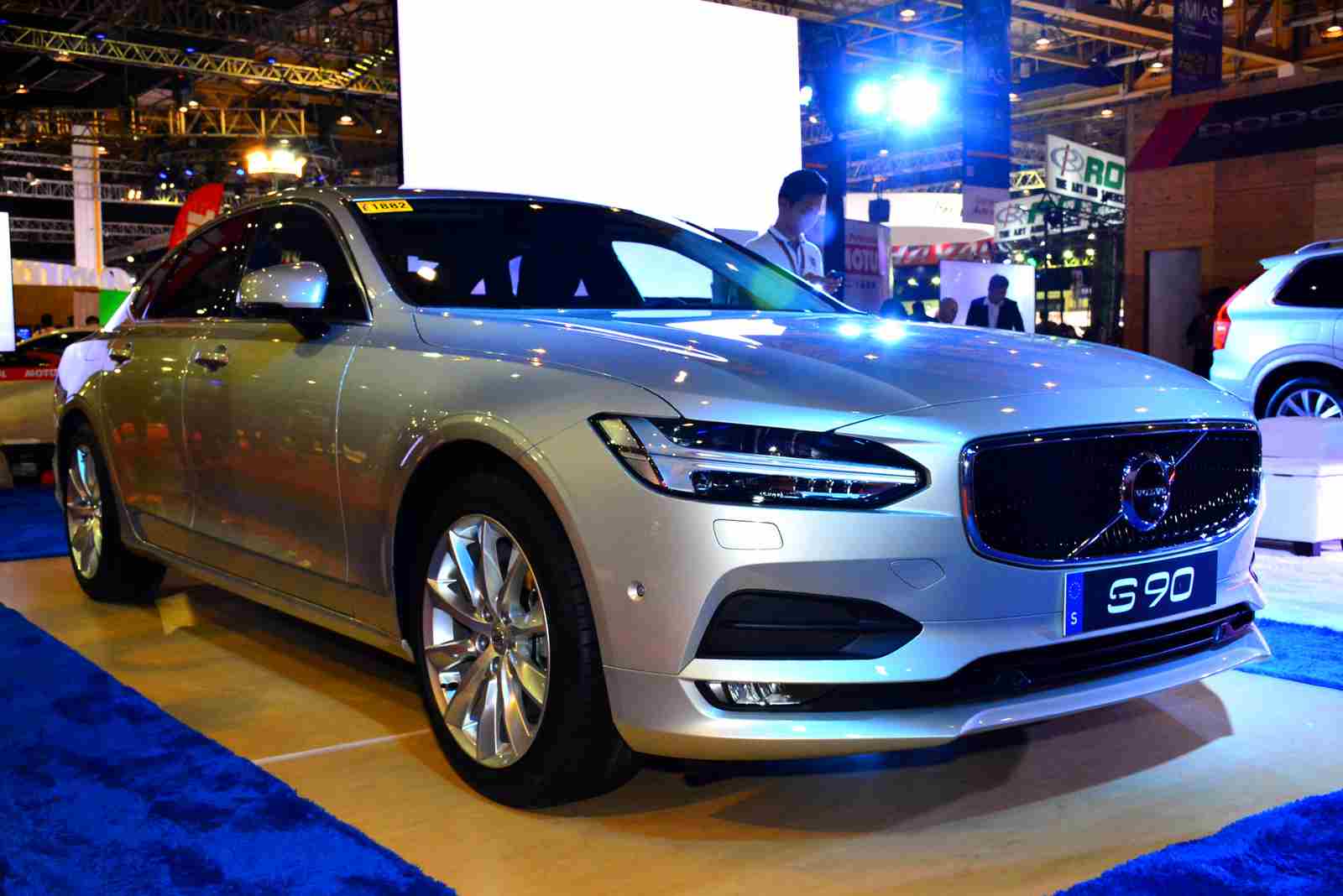 Volvo S90 may not have a similar appearance as Genesis G90 but it is very convenient. Its interiors speak loudly about the similar comfort factor as Genesis G90.

2020 Kia K900 and Genesis G90 are the prestige babies of the same company i.e. Hyundai. Amongst some of the differences, these cars have good price differentiation. Moreover, price distinction doesn’t diminish the many factors that both these vehicles have. 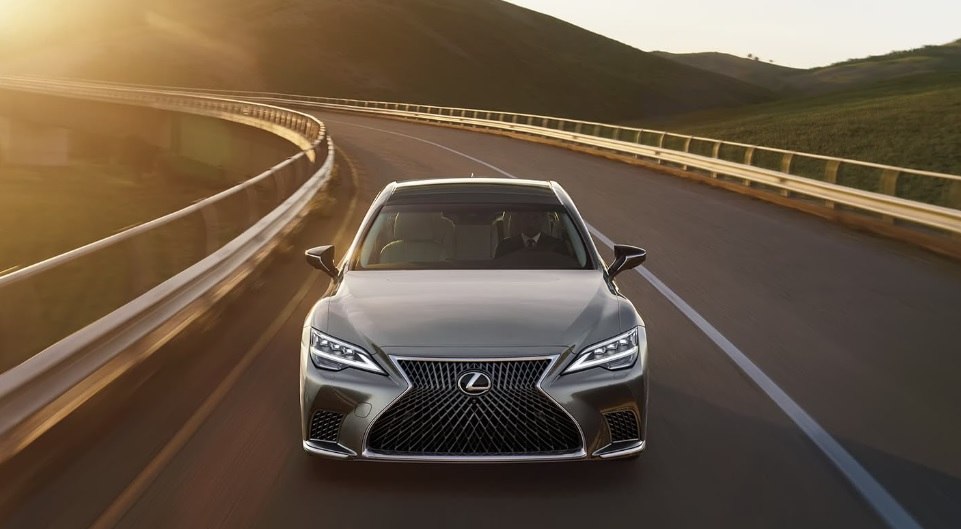 Lexus LS equals Genesis G90 when the question comes to space and comfort. The car speaks class from every inch of its made. 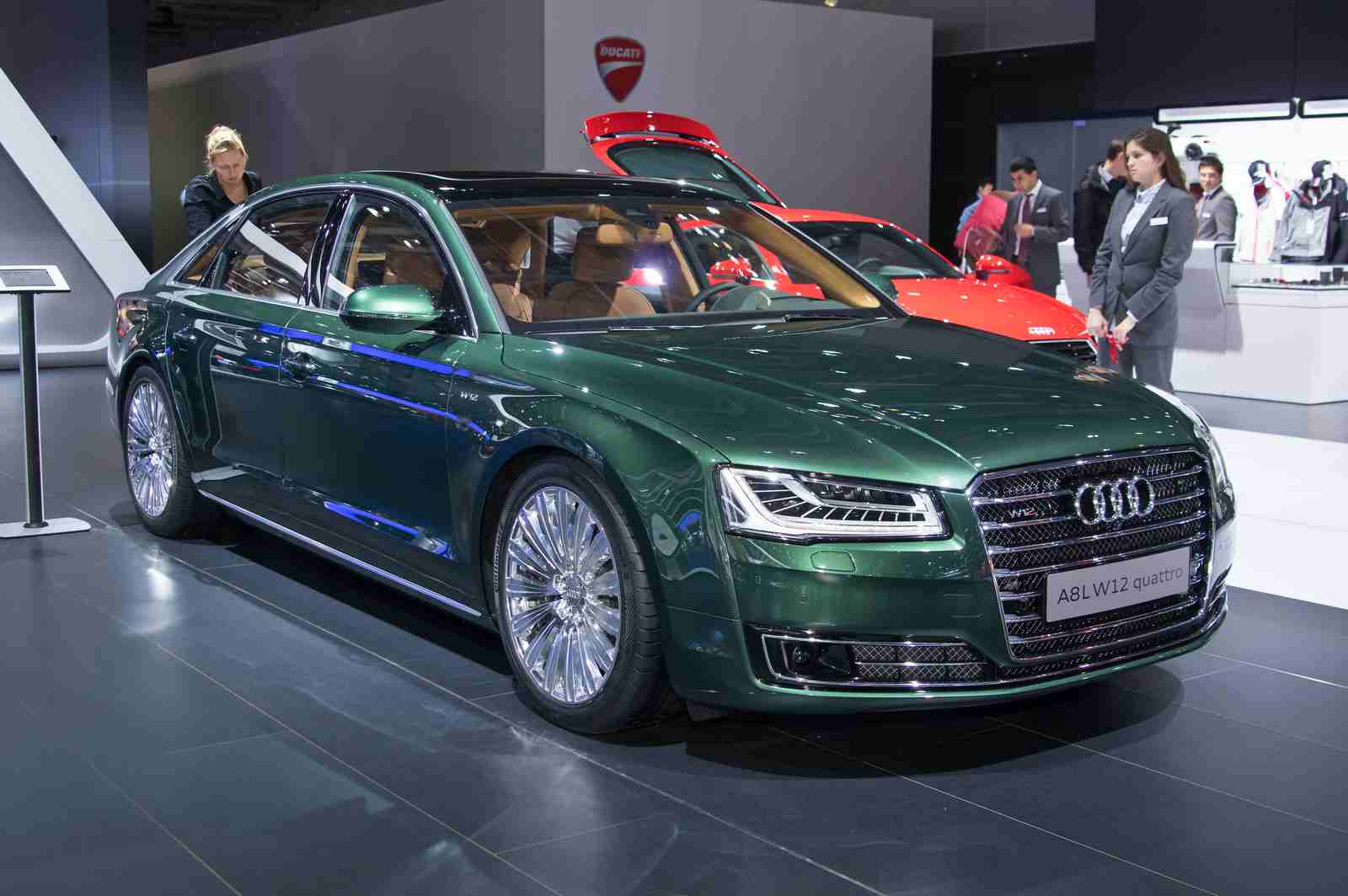 The name is enough when the talk is about Audi. But the question arises – Does Audi A8 have wholesome features that can give a competition to the breakthrough Genesis G90? 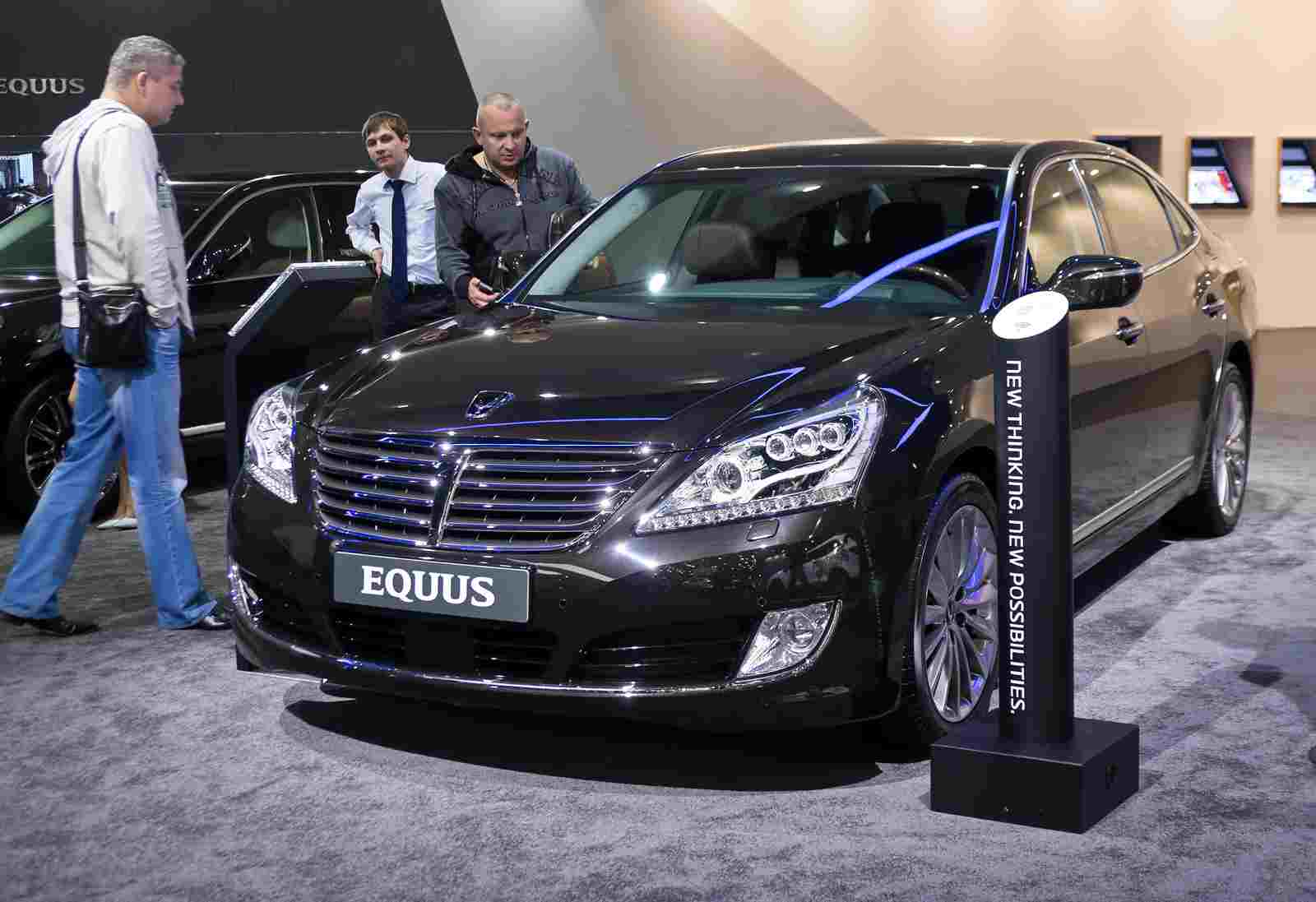 Genesis G90 and Hyundai Equus are from the same parent. Equus may be a little old model but it stands out in terms of over luxurious factor. Factually, these cars are similar and distinct from one another.

The wheels of the above cars are made of finest quality aluminum thus maintaining the value of the car overall.

The above cars are a closer match to Genesis G90 backed by the features that are mentioned above. Some of the cars give better efficiency than Genesis G90 and some are a little less performing. It doesn’t mean these cars lack in every aspect.

Where BMW 7 series is a prospered car both from inside more, Mercedez Benz S shows its sedan level class with a richer outside look. Maserati Ghibli almost runs on par with Genesis G90 whereas Volvo S90 has a lot of space to boast about. Kia K900, Lexus LS Audi A8, and Hyundai Equus have a way to go but still, these cars withhold many of the Genesis G90 Features.